Pikatoimitusvaihtoehtoja saatavilla
Finland
The store will not work correctly in the case when cookies are disabled. 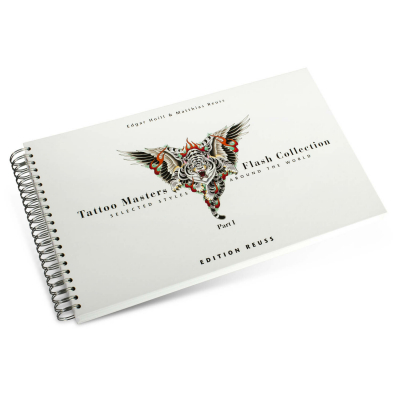 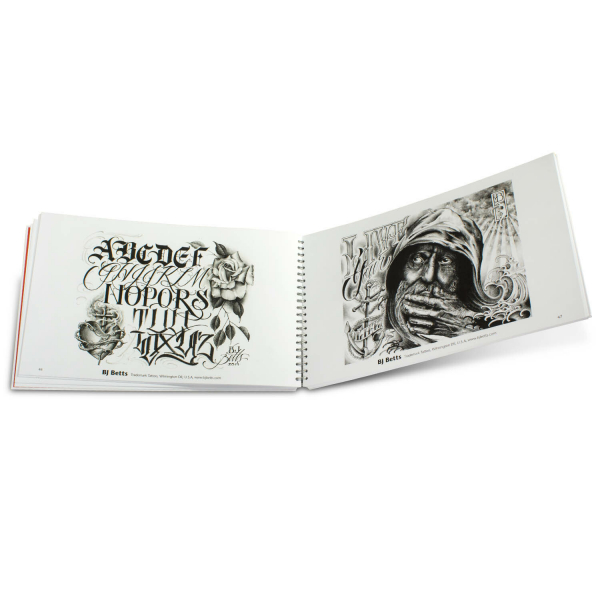 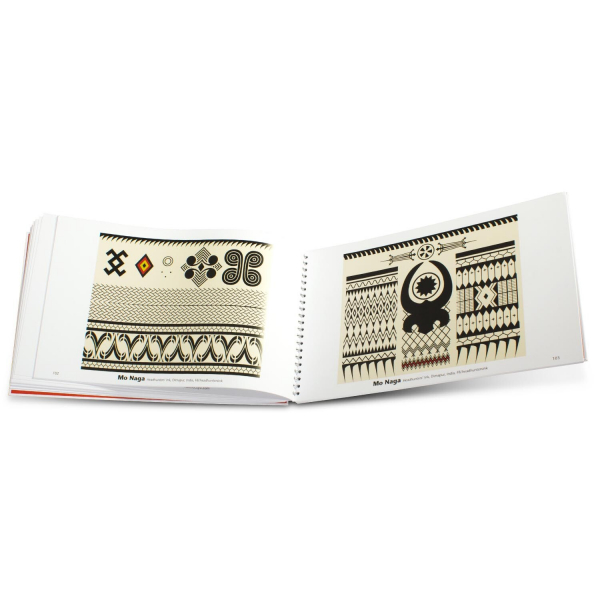 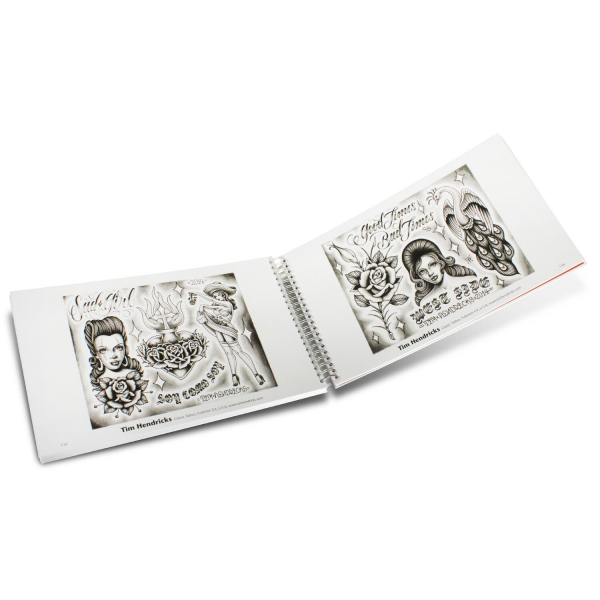 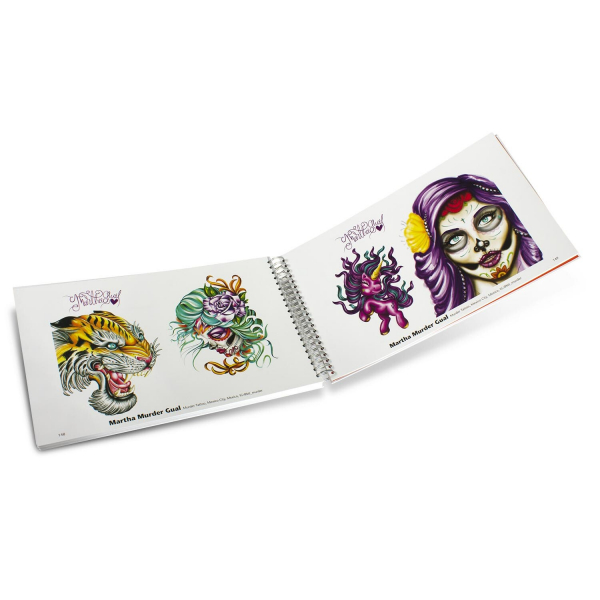 TATTOO MASTERS FLASH COLLECTION PART 1 begins with with a fascinatingly written foreword to the development of tattoo-flash, followed by a detailed interview with tattoo legend Don Ed Hardy, who, besides lending his own flash-sheets from his personal archive, provided rarities from the pioneer days of tattooing. Those sheets include flash by "Sailor" Jerry Collins, Owen Jensen, Joe Lieber and "Pop" Eddy and Bert Grimm, amongst the most famous tattooists of the early 20th century. The extensive collection of flash that follows is unique! The illustrations and drawings have been made exclusively for this collection, and have been produced by contemporary tattoo artists who rank among the best in the world. Every artist presents his work in his own style. This explosion of fanciful crossover flash styles will make the any tattooist's heart beat faster. 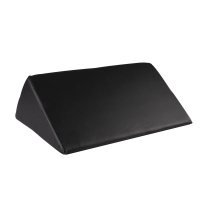 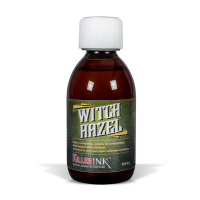 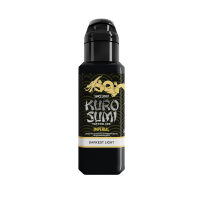